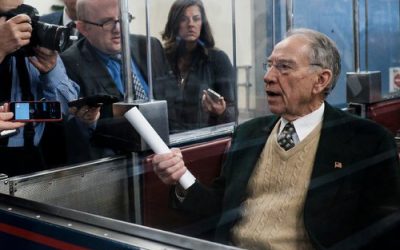 This past week, Congress adopted the final tax reform package that President Trump will likely sign into law early in the New Year.

While renewable energy entrepreneurs and investors have criticized the legislation – in particular, as it related to the dismantling of the “Production Tax Credit (PTC)”, homeowners can breathe a sigh of relief that the generous 30% federal solar tax credit (ITC) program remains intact for 2018. For homeowners who have been deliberating whether or not to proceed with a home solar installation project, the continuation of the program should provide a sense of encouragement, relief and urgency.

The ITC – which provides for a 30% tax credit towards the costs homeowners incur for installing a solar power system – will continue to be a major selling point for purchasers who are focused on their short, as well as long term return on investment.

But with the gradual ITC decreasing beginning of 2019 – with a complete elimination of the credit in 2021 – the sun may never be shining more brightly for homeowners looking to purchase solar. At least for now.

One thing is for certain; the renewable energy economy and it’s proponents are growing quickly. As Brad Plumer of the New York Times wrote, “The intense scrutiny toward the tax bill highlights how much the recent growth in renewable energy still depends, to some extent, on policy choices.”

If 2017 was a year marked by uncertainty and scrutiny for the renewable industry; 2018 on the surface, appears to be a year of resurgence for solar.