A few words from our clients

In our first year of living in a house we realized how our energy consumption was going on increasing year on year, especially if we were going to have more kids, and their grandparents would stay over to look after them, organize more play dates, birthday parties, etc. I heard of Aquantum Solar through a good friend, and so I contacted them. Given my back-ground, we didn’t have to start from basics of solar and how it works but even then there was so much to learn on residential solar.

Although we were going to install the system in our backyard, Kristin was apprehensive at first as we frequently hosted people in our back-yard. She didn’t want some ugly pieces of metal on the roof to spoil the façade.

Aquantum Solar educated us on various alternatives, the aesthetics and costs of various panels, and suggested the best route for us to go clean and green while still getting a good return on our investment. I have to say that their workmanship is of great quality – and, they clean the place everyday after work, and were in and out in no time. What I really liked about Aquantum was that they never tried selling more panels just because we had the roof space to fit them but they sold us what we needed and made sense.

It has been 3 years now since we had the system installed and looking back I would say that it was indeed a wise decision. 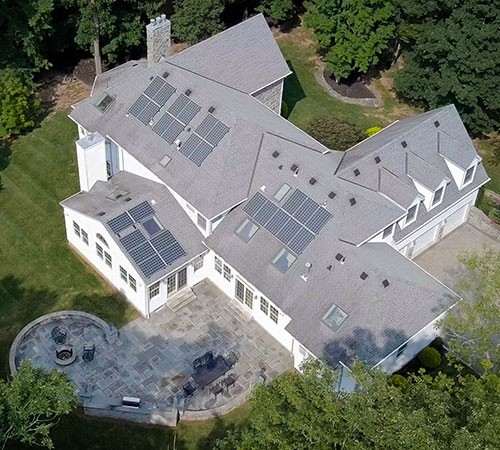 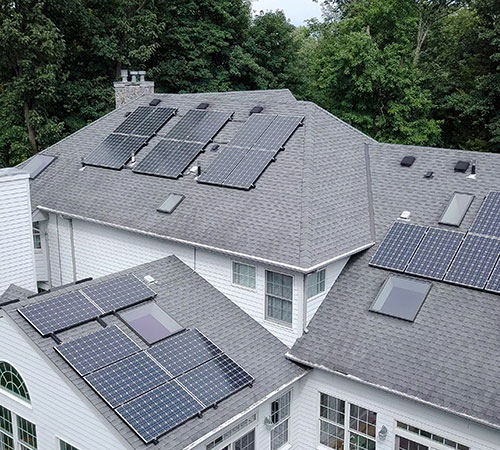 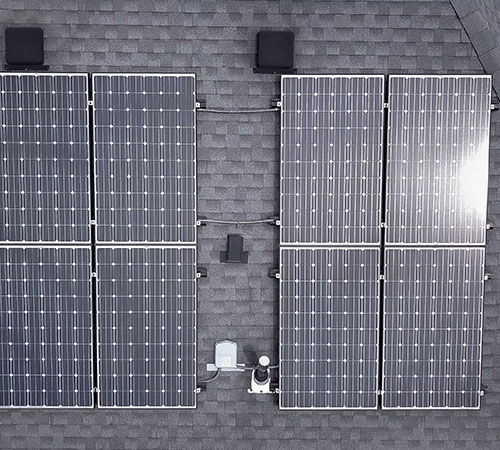 I heard about Aquantum Solar through a friend who had installed a roof-top solar system in 2012 and was very happy with the results. Unlike other solar installers who provide a standard kit, Aquantum Solar was attentive to my needs and partnered to provide a solar system that I requested. We wanted to be clean and green but also at a reasonable cost. We choose the micro-inverters options and in my first month of operating the system, the system generated a robust 135% of estimated production.

Aquantum’s analysis showed a 6 year-payback on the system, but the payback could come in as early as 5 years after all. No other solar installer provides options to choose from a range of panels, inverters and customization, or explain the return on investment. Aquantum did all the due diligence to check the life of the roof, proper analysis of shading and placing of panels at 30 degree tilt to enhance the looks and efficiency of the system. Aquantum Solar just didn’t want to install a system, but a system that is efficient and creating clean energy. 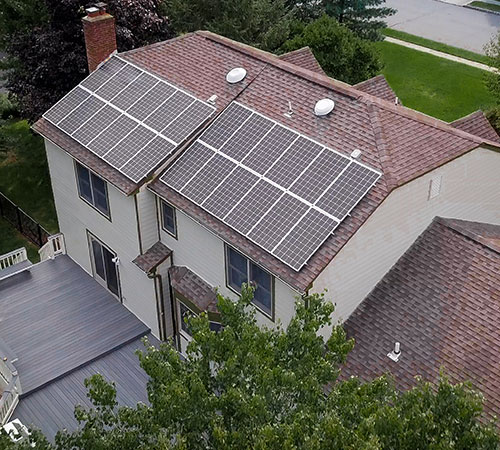 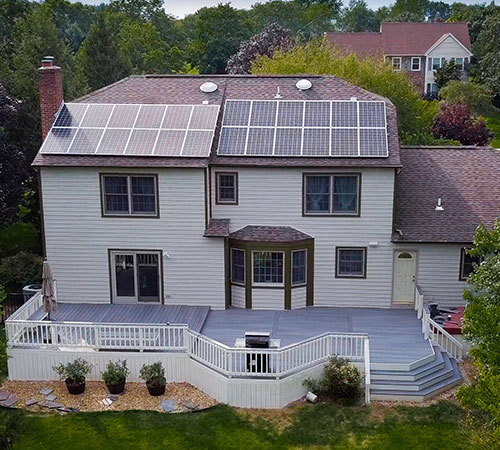 I am a realtor and my husband is very handy and does most of the work around the house. We were looking at being clean and green and less dependent from ever rising energy prices. My husband decided to explore the option of installing a solar system himself by ordering a kit online and making it his next project. While he was at it, he realized that there were hundreds of panels and inverters to choose from and they were all different specifications and sizes and aesthetics. He decided to call a few solar installers and they all came in with a standard kit and they all said that theirs was the best but were not able to explain to him the nuances.

Aquantum, on the other hand seems most knowledgeable in this business. Not only did they explain to him the differences of the panels and inverter options but also suggested various layouts and options which would give us the best return on our investment. When we installed the system, Orange & Rockland which is our utility company and our township did not even have much experience with the process for residential solar procedures as it was not so common. Aquantum could get through the process without much issue.

What started out as a project which was going to cost us for going green turned out to be a revenue generator. The insight, the assurance, the high level of professionalism prior, during, and after the installation by Aquantum were tremendous. My family and I are pleased with the results both on an environmental level and an economic savings level! Now our neighbors are hearing about Aquantum from us and we see more installations every other week. Cheers to going green and saving green! 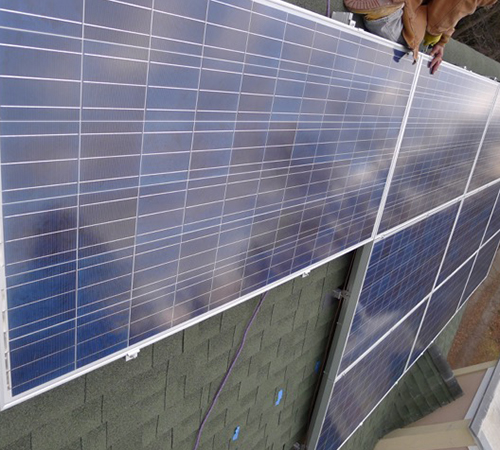 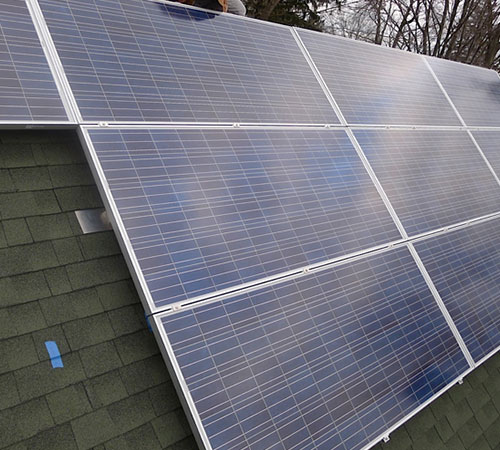 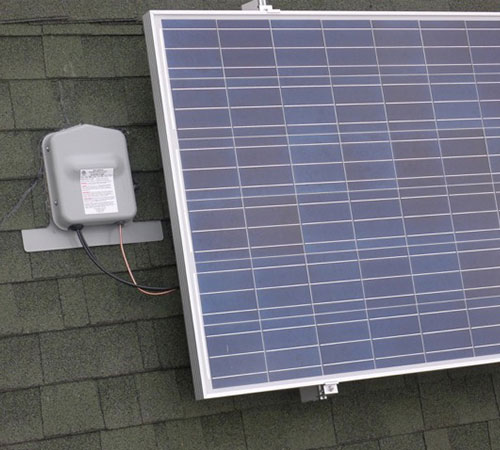